Ambur Chicken Dum Biryani: This specialty Biryani first prepared by the Nawabs of Arcot area from Tamil Nadu is made from special rice grains called Seeraga samba. Meat, the rice and special spices are cooked in layers with a little more water than used for other types of biryanis like the Hyderabadi dum kind to give it more moistury texture. 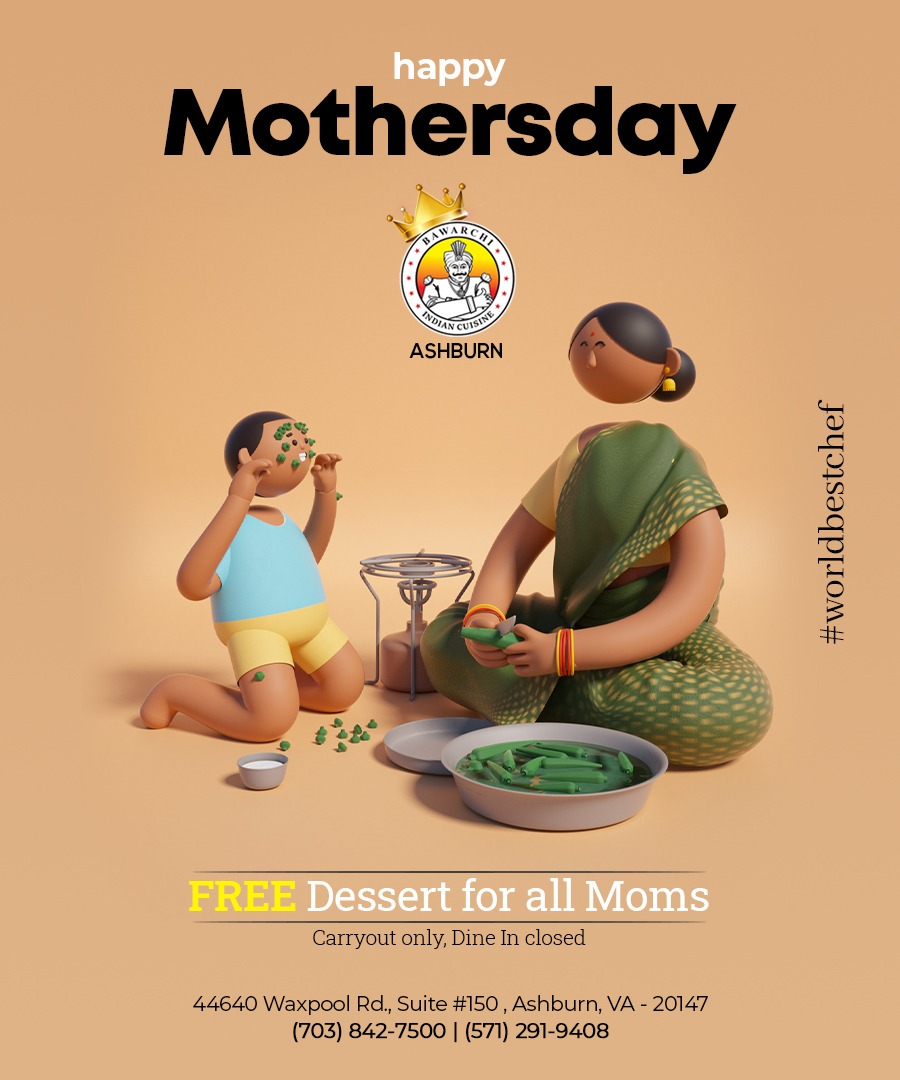